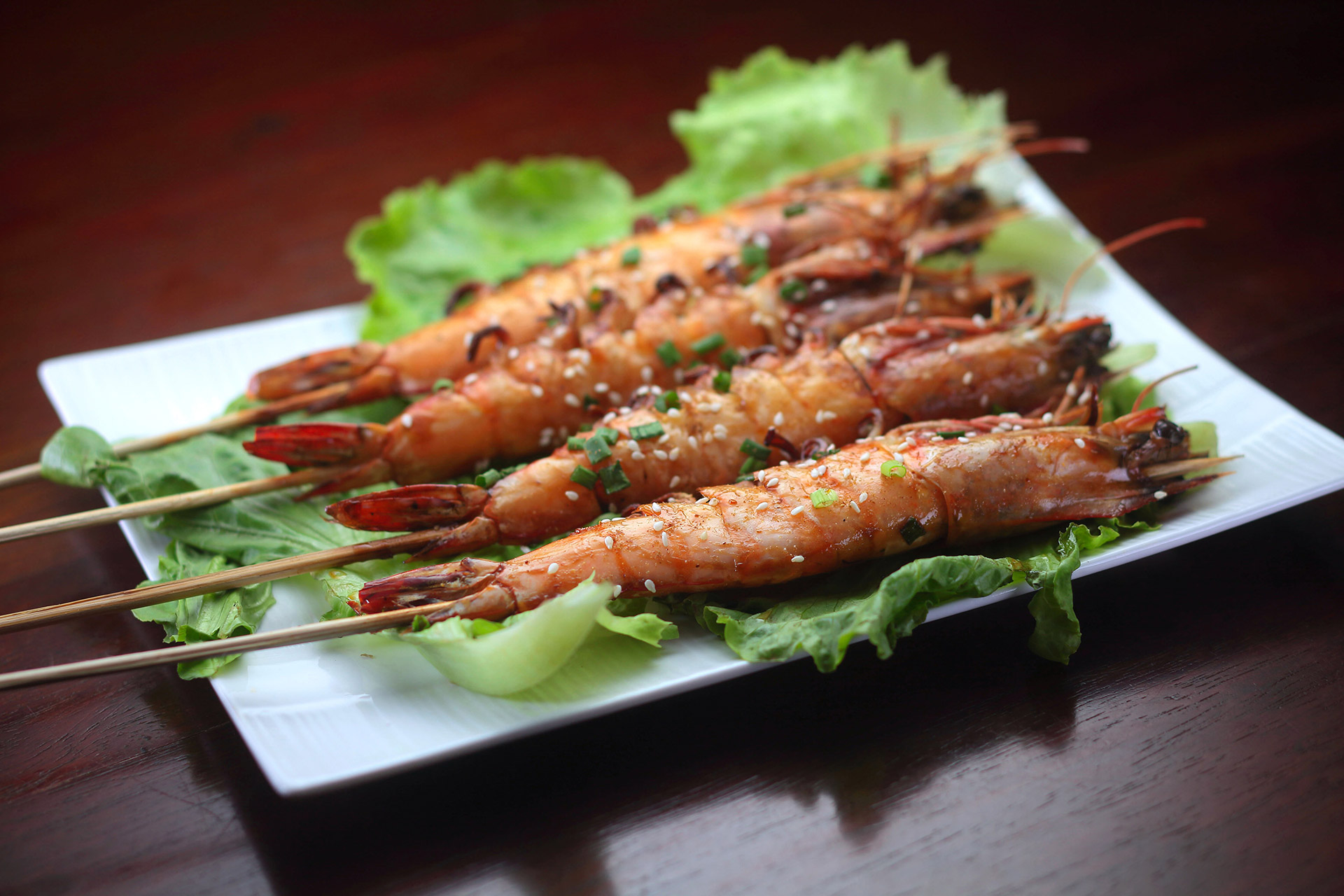 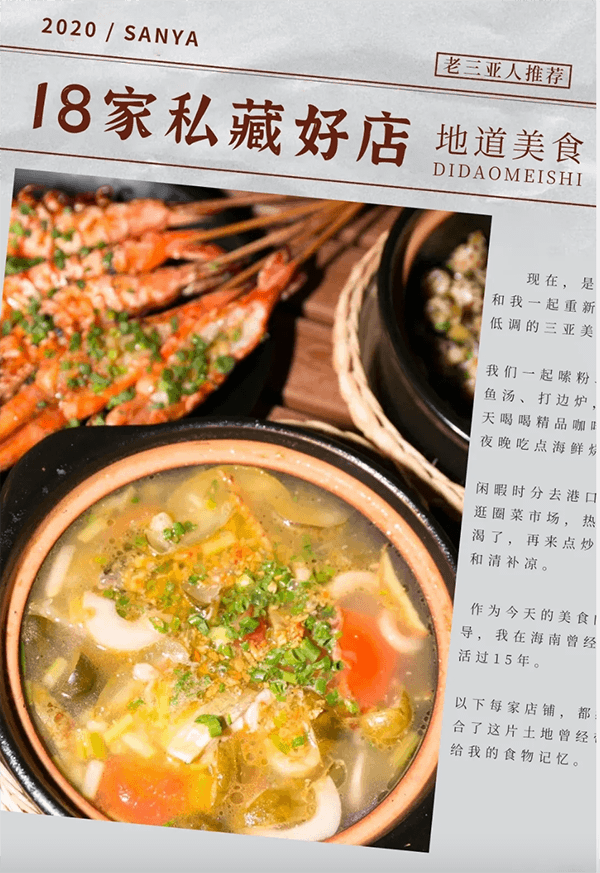 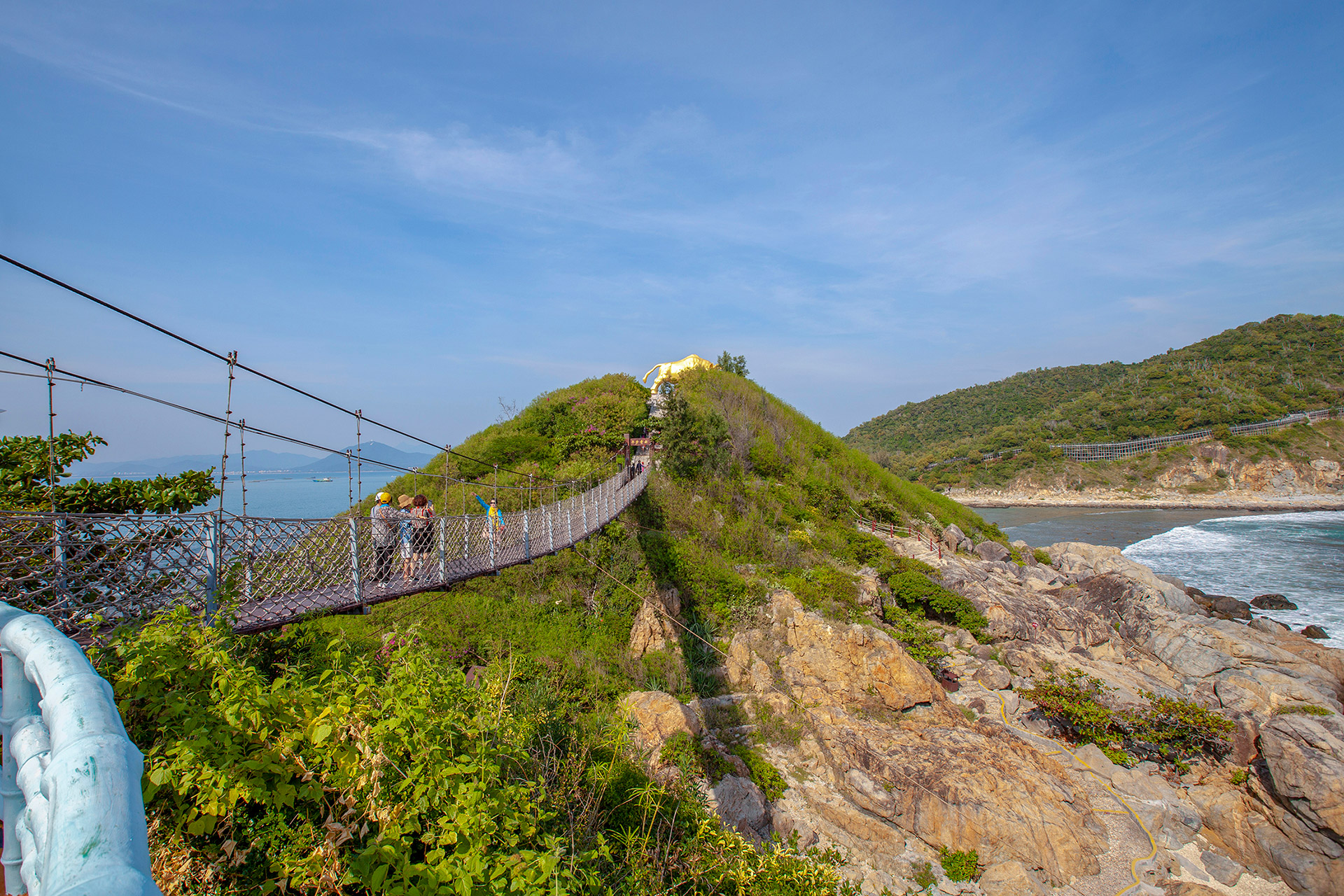 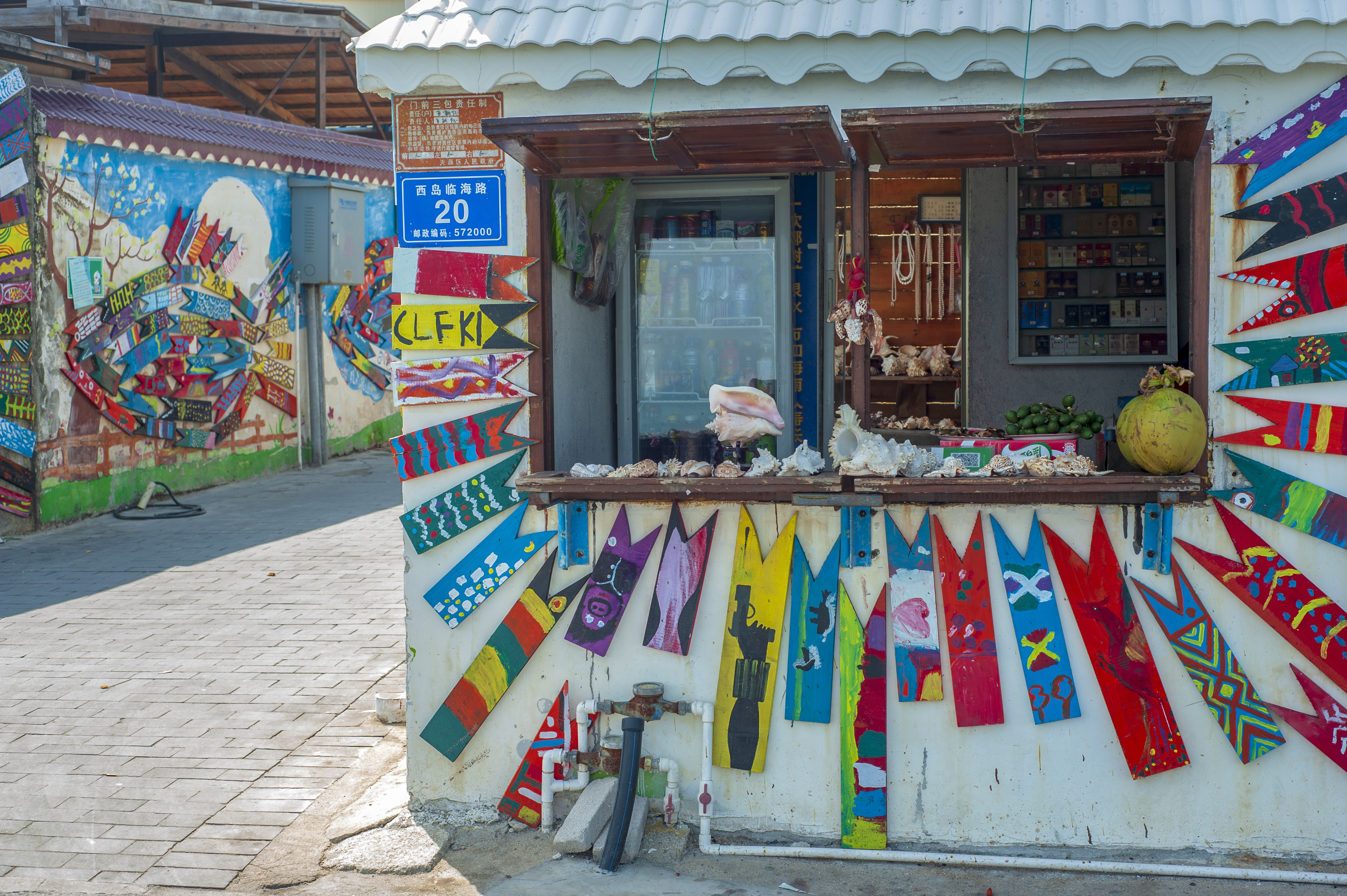 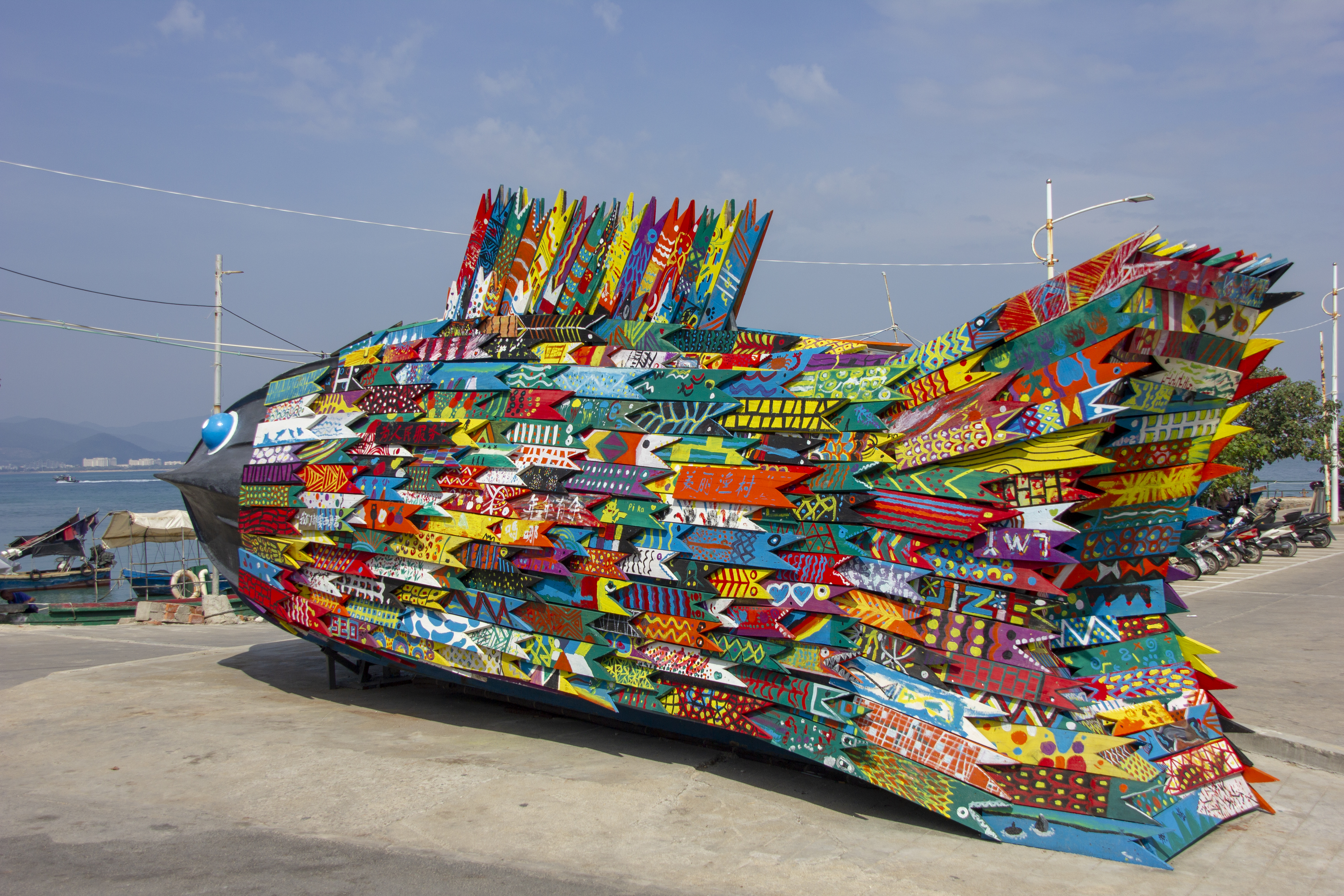 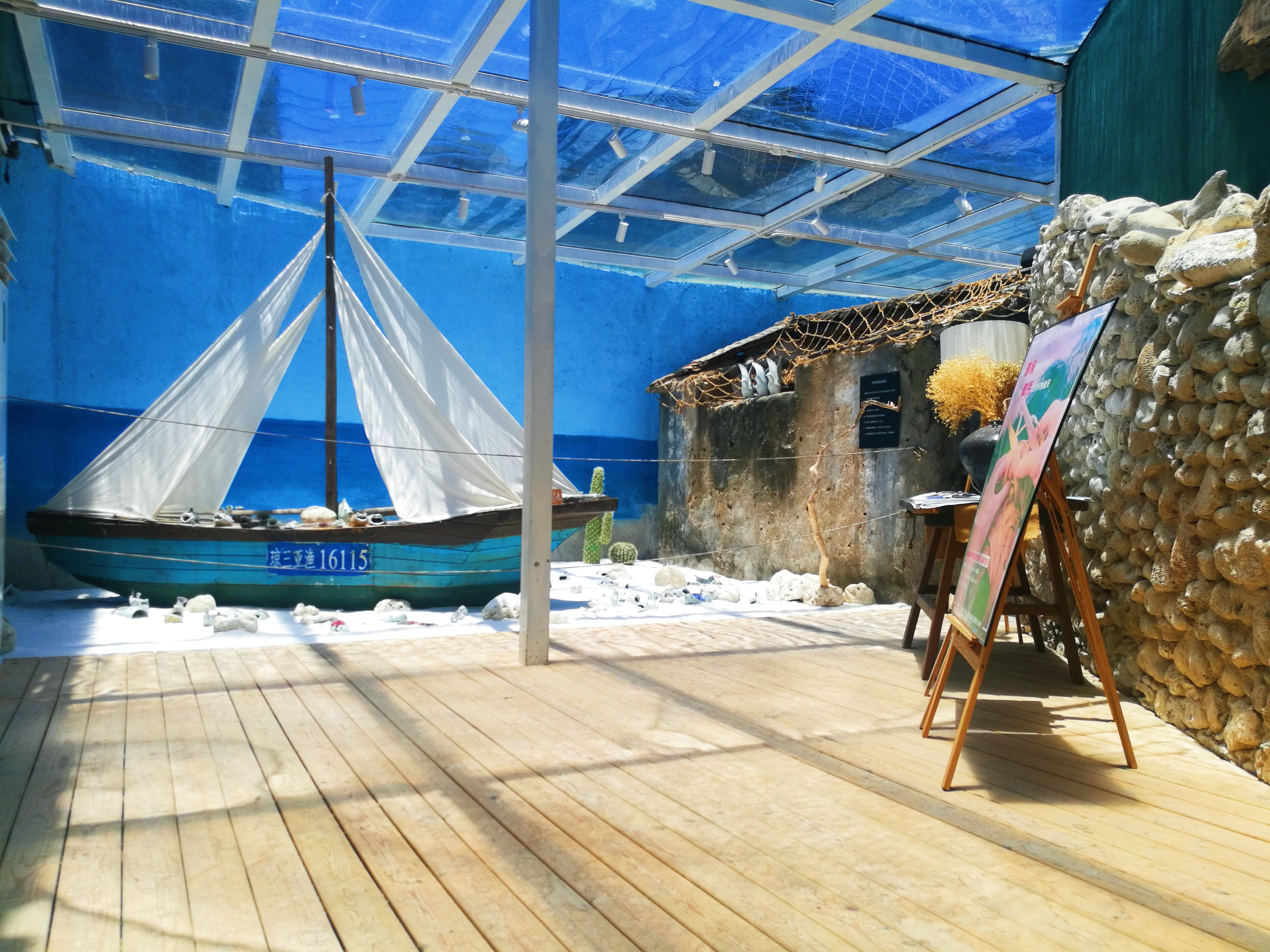 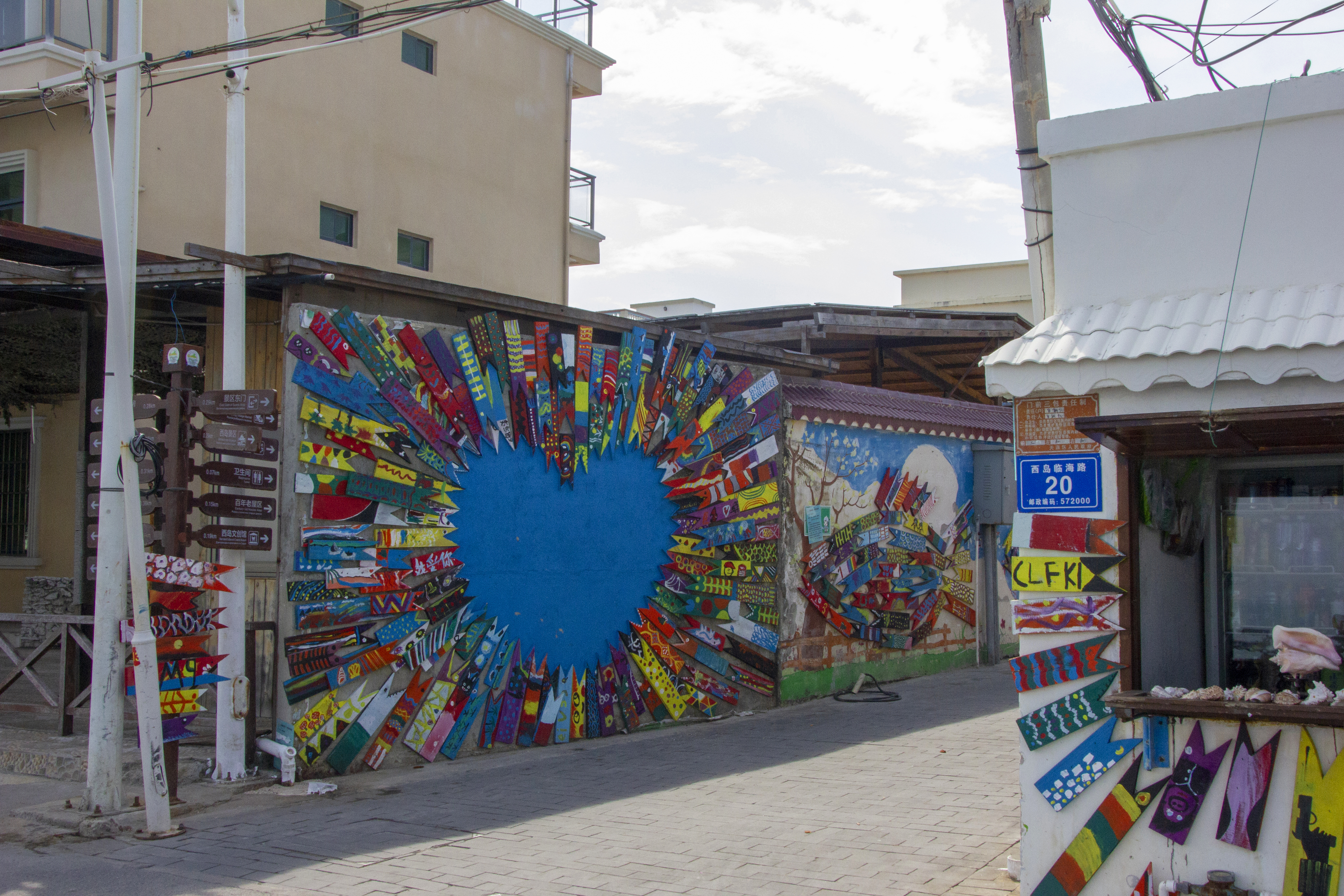 The West Island Ocean Culture Resort consists of two major attractions: the West Island Ocean Amusement World and the Mount Niuwang Sightseeing Area. West Island, also known as the West Castanopsis Island, is located 7.02 nautical miles west of Sanya’s coast. It runs 2,350 meters from north to south, 900 meters from east to west, covering an area of 2.67 square kilometers, making it the second largest island around Hainan. Geographi- cally, the West and East Islands are shaped like two hawksbills floating on the Central Sanya Island, which is a sight to behold, even in ancient times. The West Island’s elevation decreases from south to north, with a peak altitude of 123.3 meters. The island’s terrain is mainly mountainous, which accounts for about 60% of its total area. The water surrounding the island is between 10-20 meters in depths, clear with high visibility, suitable for watching marine life. The West Island Ocean Amusement World is dedicated to recreation, where visitors can engage in a variety of water sports, explore the sea floor, sunbathe on the natural beach, or take part in various beech and coconut palm forest activities. The Mount Niuwang Sight- seeing Area is a small island adjacent to West Island. The island is very well preserved, and visitors can come to enjoy its clear sea and blue sky, its fantastic underwater reef cluster, its magnificent sunrise and sunset, as well as scattered military remnants from distant pasts. 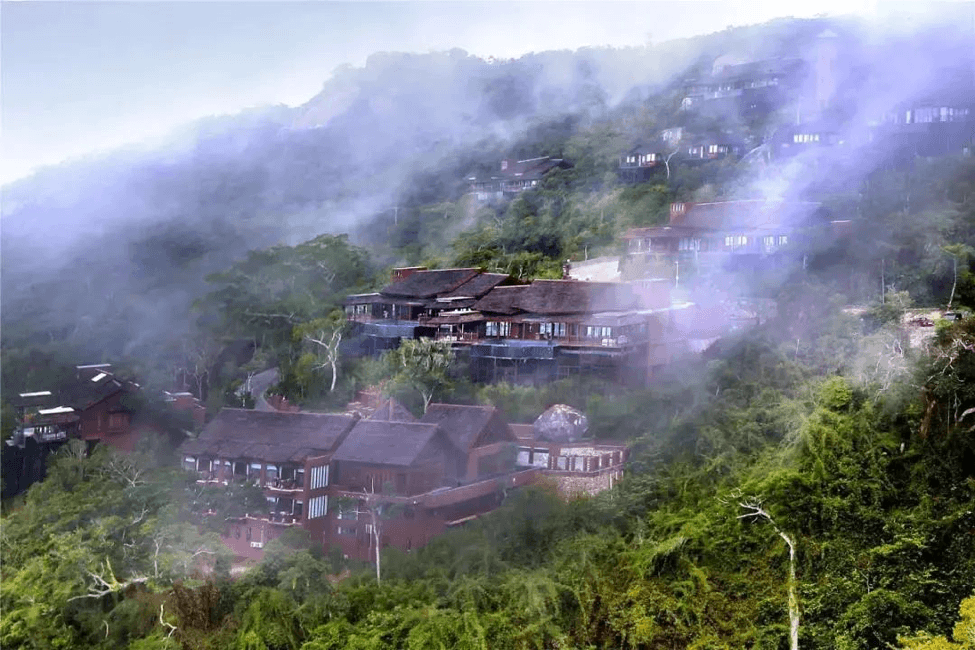 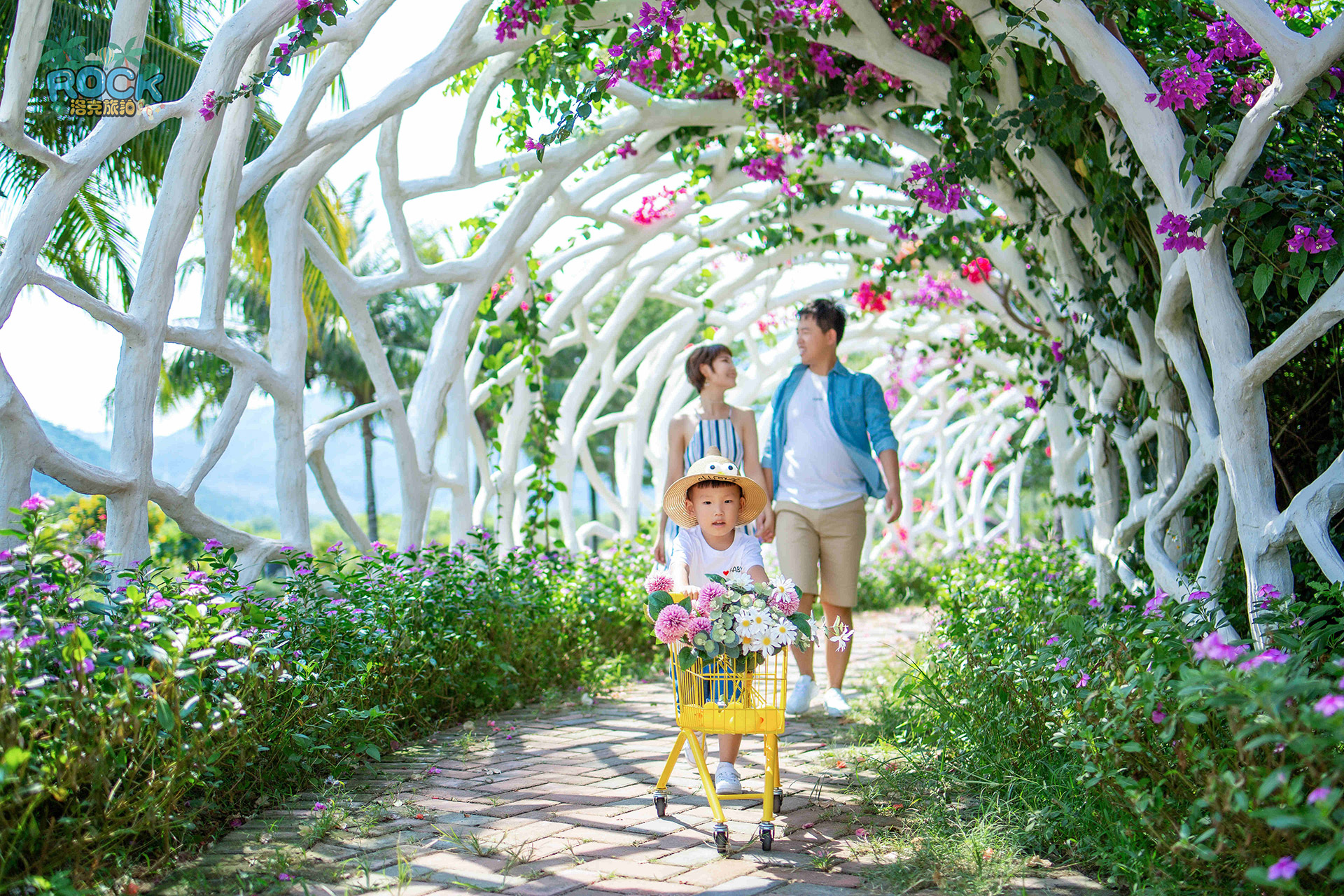 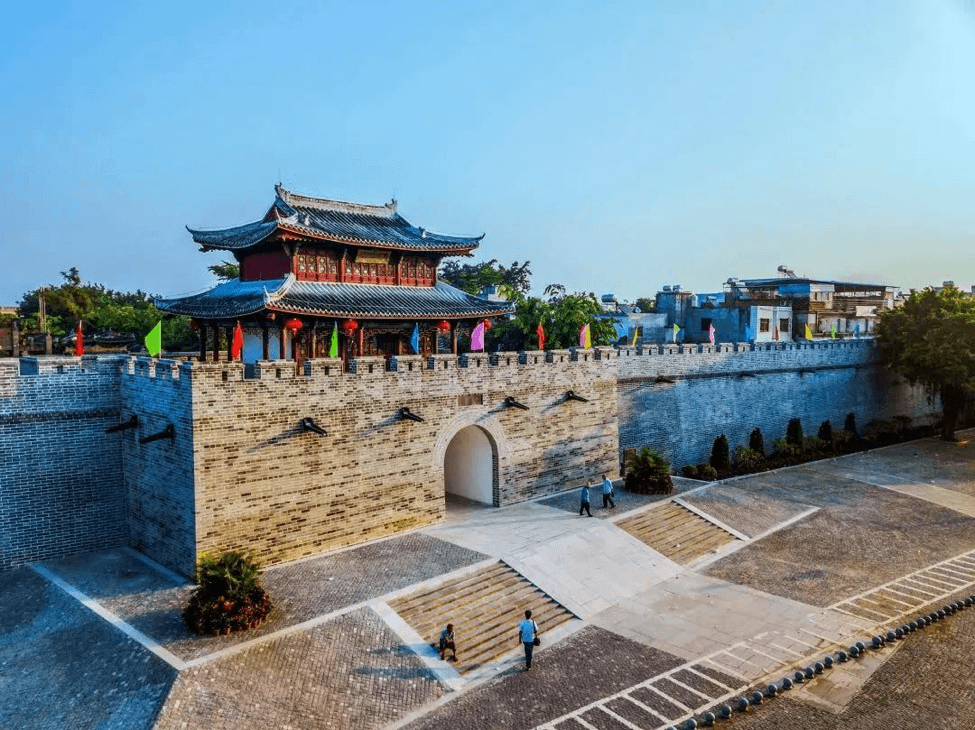 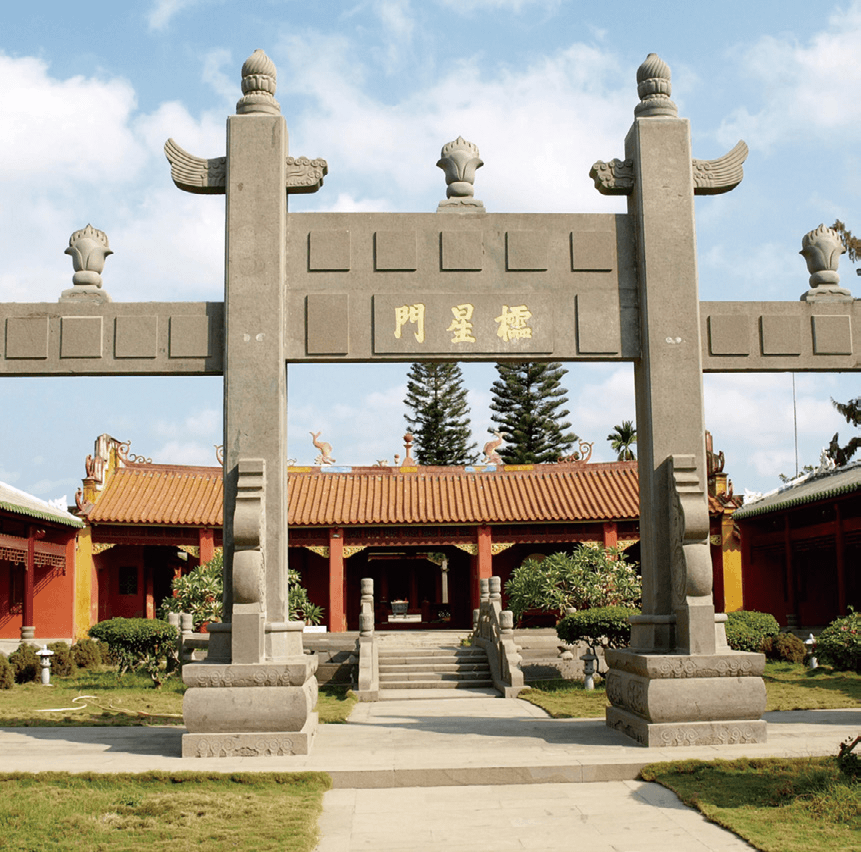 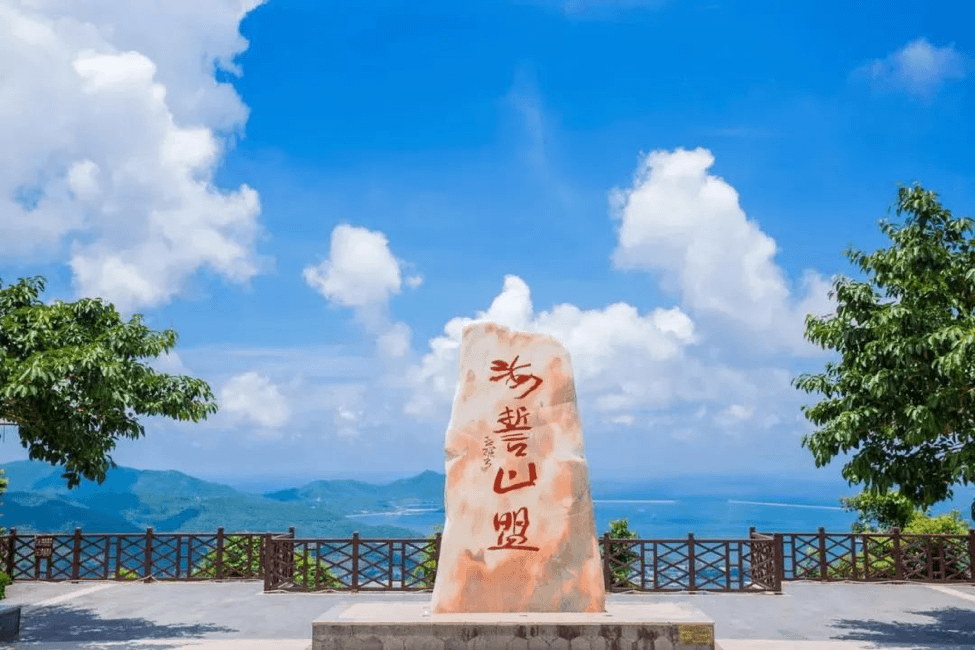 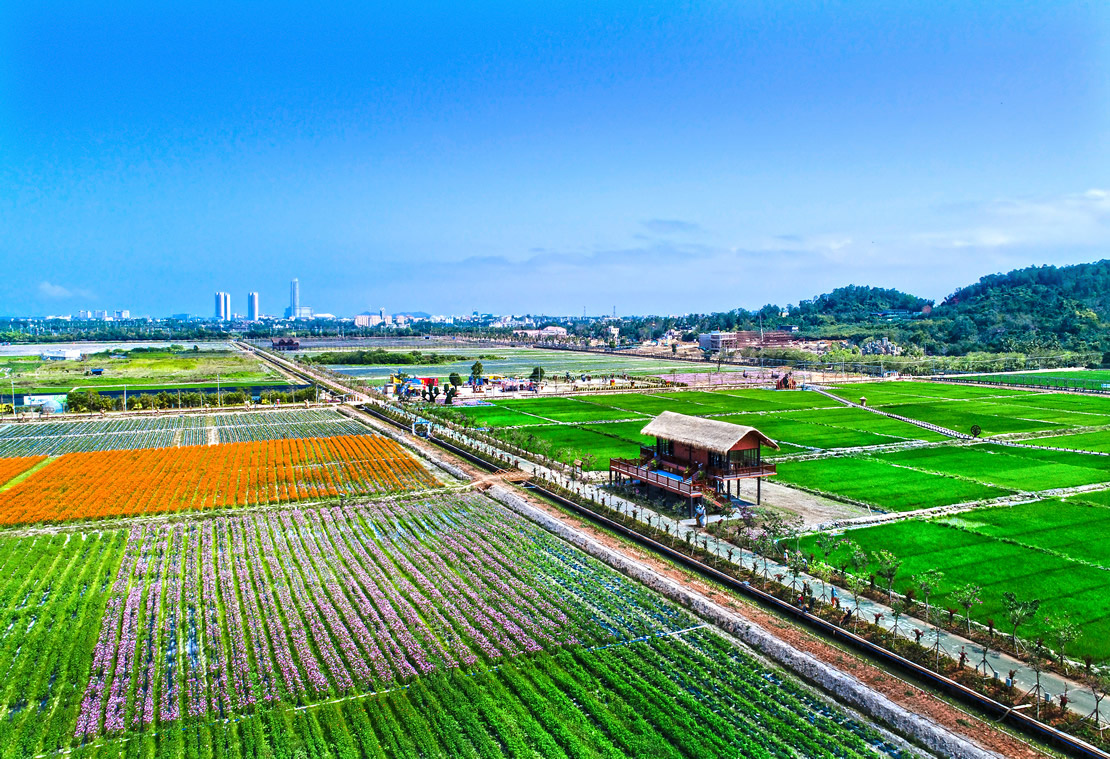 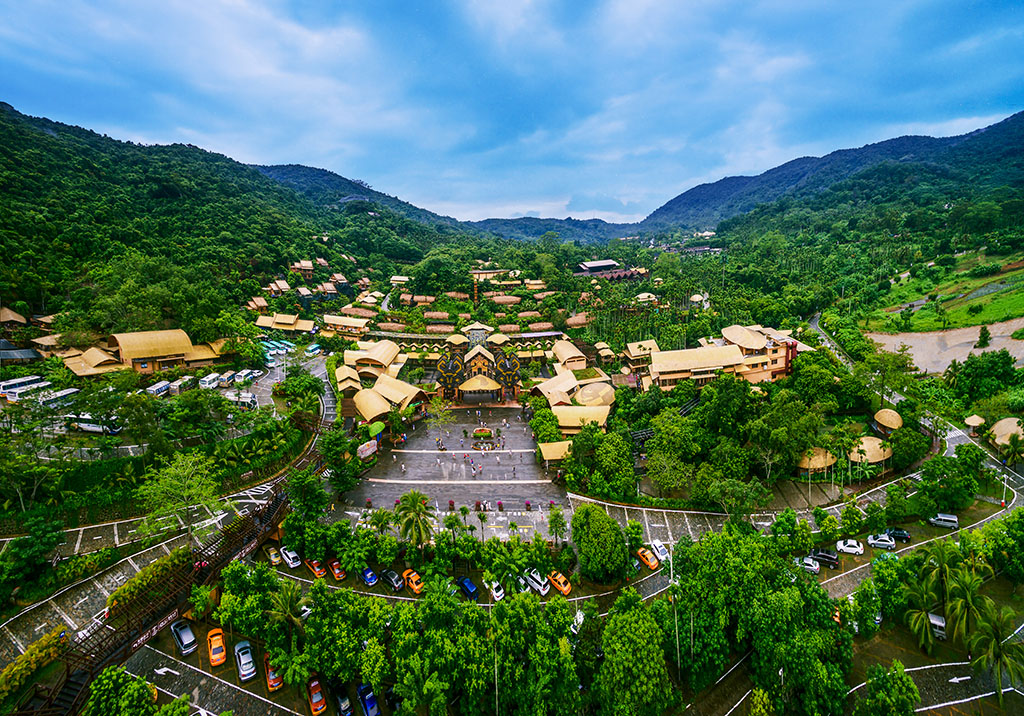